The last Hanukkah with my mother 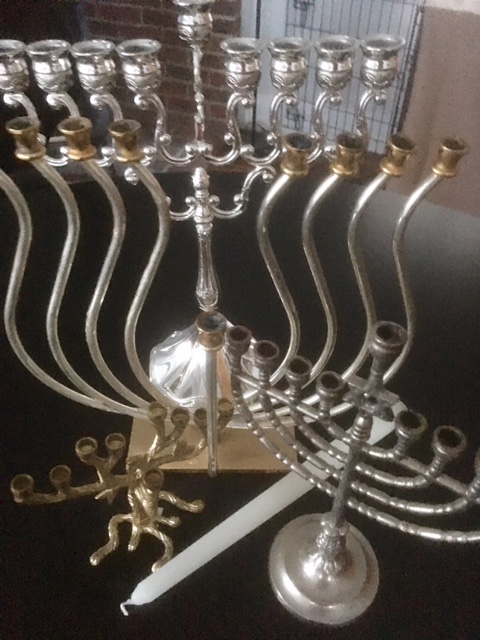 Some months more than others bring up old memories. Some of them appear as vibrant as on the day they happened. The other day I looked at the calendar and saw that Hanukkah is only twelve days away. Suddenly it hit me, the memory of my last Hanukkah with my mother emerged from a faraway memory land.
It was Hanukkah of 1999 when, for the last time, I spent time with my mother.
We always went to Jerusalem to celebrate this holiday; my husband our four girls and I together with my parents would lit the candles. The girls, each had their own Hanukkiah. They got to choose the colors of the candles, listen patiently to my father’s instructions which candle to lit first. Then we placed the lit Hanukkiahs in front of the big window in the living room, and the dancing flames framed our images in the dark glass.
My mother insisted on going through the ritual of blessings and traditional songs, which we did rather hurriedly to make it to the best part of the night; food and games.
Her homemade jelly donuts covered with fine powdered sugar never looked like the store-bought ones but tasted so much better. The dreidel games made for hours of fun.
That last Hanukkah did not feel the same. For the past two years, my mother wasn’t herself. Irritated, forgetful, disoriented at times. Even without an official diagnosis, we could tell.  We went to Jerusalem like we did every year but spent the night in an old monastery, in a small village on the outskirts of town. We thought that the sense of adventure would distract the girls from the fact that they couldn’t stay at my parents’ house. But the rooms with their soaring ceilings and the thick walls of Jerusalem stone were bone freezing.
The lightning of the candles was a somber event that evening. Did we know, in the way one sometimes sense things before they happen?
Less than two weeks later my mother passed away. The windows of her hospital ward looked over the small village and the monastery where we spent our last visit.
The day she was buried, the tenth day in the Jewish month – Tevet, is also a day of mourning and fasting commemorating the beginning of the siege of Jerusalem in the 6th century BCE, resulting in the destruction of the first temple and later it became Memorial Day for Holocaust victims whose date of death is unknown.
Completely irrelevant, perhaps.

The questions I should have asked my parents 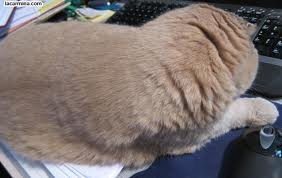